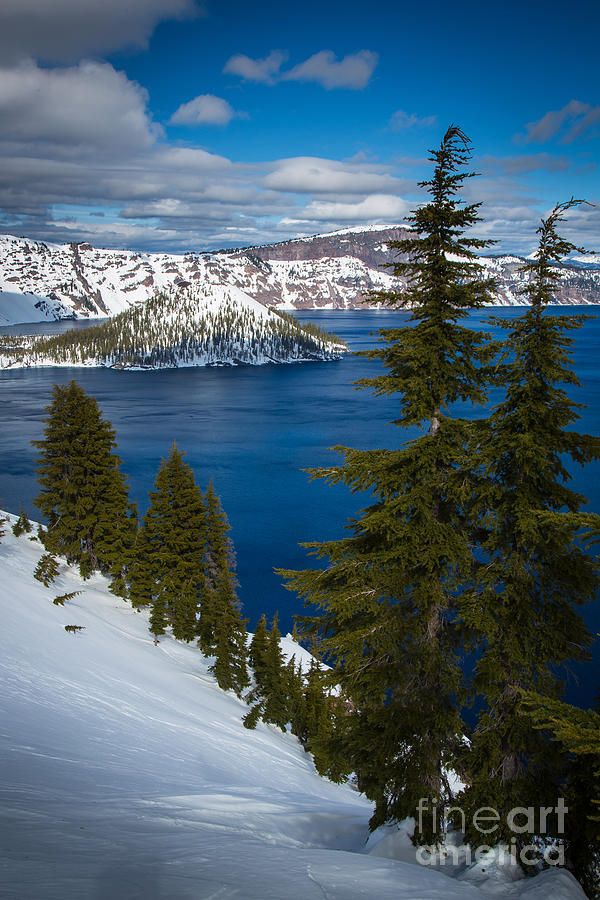 Crater Lake National Park is a United States National Park located in southern Oregon. Established in 1902, Crater Lake National Park is the fifth oldest national park in the United States and the only one in the state of Oregon. The park encompasses the caldera of Crater Lake, a remnant of a destroyed volcano, Mount Mazama, and the surrounding hills and forests.The lake is 1,943 feet deep at its deepest point, which makes it the deepest lake in the United States, the second deepest in North America and the ninth deepest in the world. Crater Lake is often referred to as the seventh deepest lake in the world, but this former listing excludes the approximately 3,000-foot depth of subglacial Lake Vostok in Antarctica, which resides under nearly 13,000 feet of ice, and the recent report of a 2,740-foot maximum depth for Lake O'Higgins/San Martin, located on the border of Chile and Argentina. However, when comparing its average depth of 1,148 feet to the average depth of other deep lakes, Crater Lake becomes the deepest in the Western Hemisphere and the third deepest in the world. The impressive average depth of this volcanic lake is due to the nearly symmetrical 4,000-foot deep caldera formed 7,700 years ago during the violent climactic eruptions and subsequent collapse of Mount Mazama and the relatively moist climate that is typical of the crest of the Cascade Range.The caldera rim ranges in elevation from 7,000 to 8,000 feet. The United States Geological Survey benchmarked elevation of the lake surface itself is 6,178 feet. This National Park encompasses 183,225 acres. Crater Lake has no streams flowing into or out of it. All water that enters the lake is eventually lost from evaporation or subsurface seepage. The lake's water commonly has a striking blue hue, and the lake is re-filled entirely from direct precipitation in the form of snow and rain. 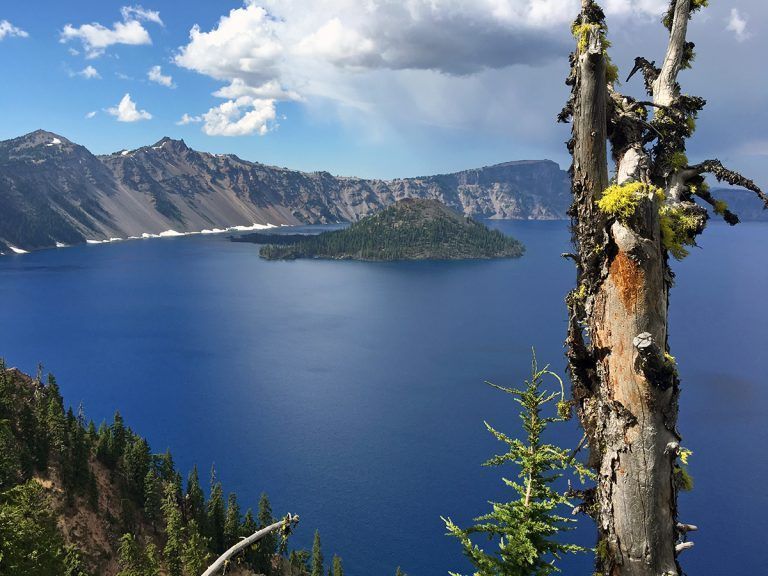 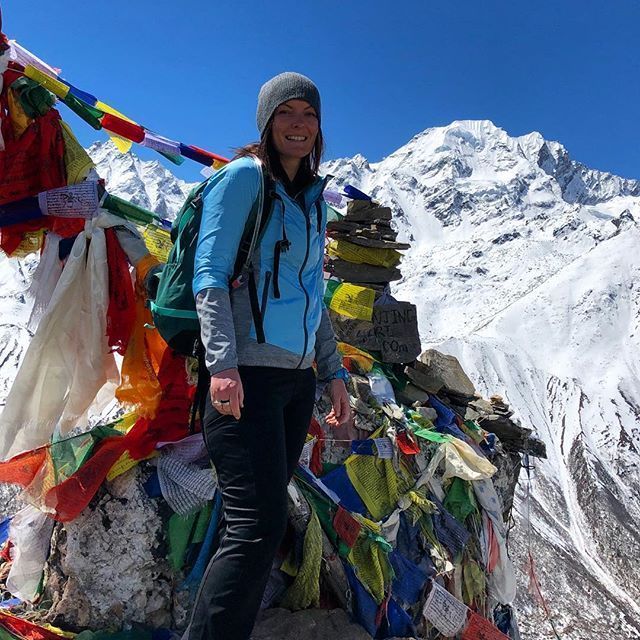 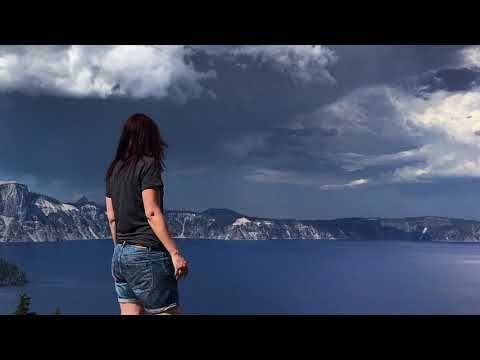 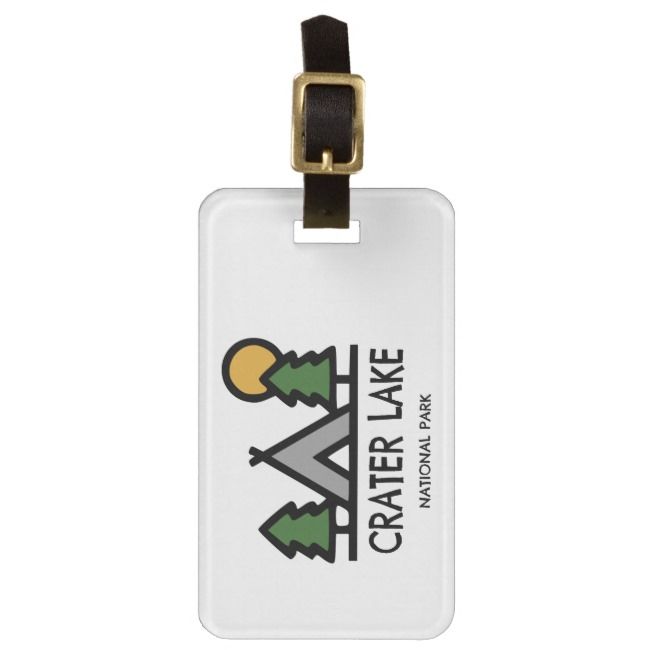 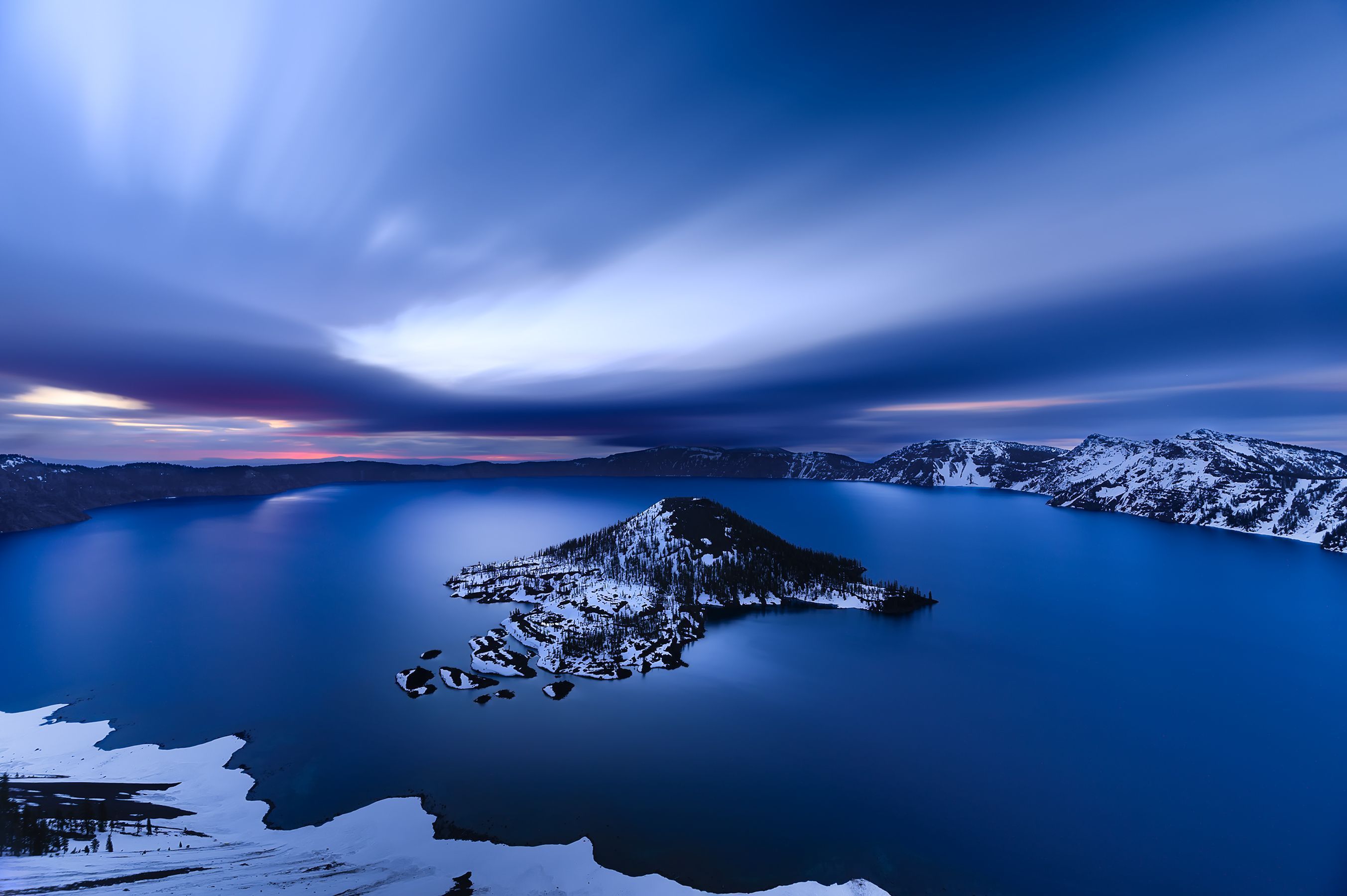 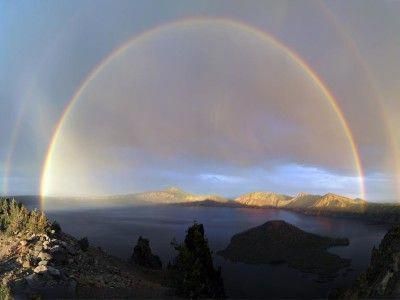 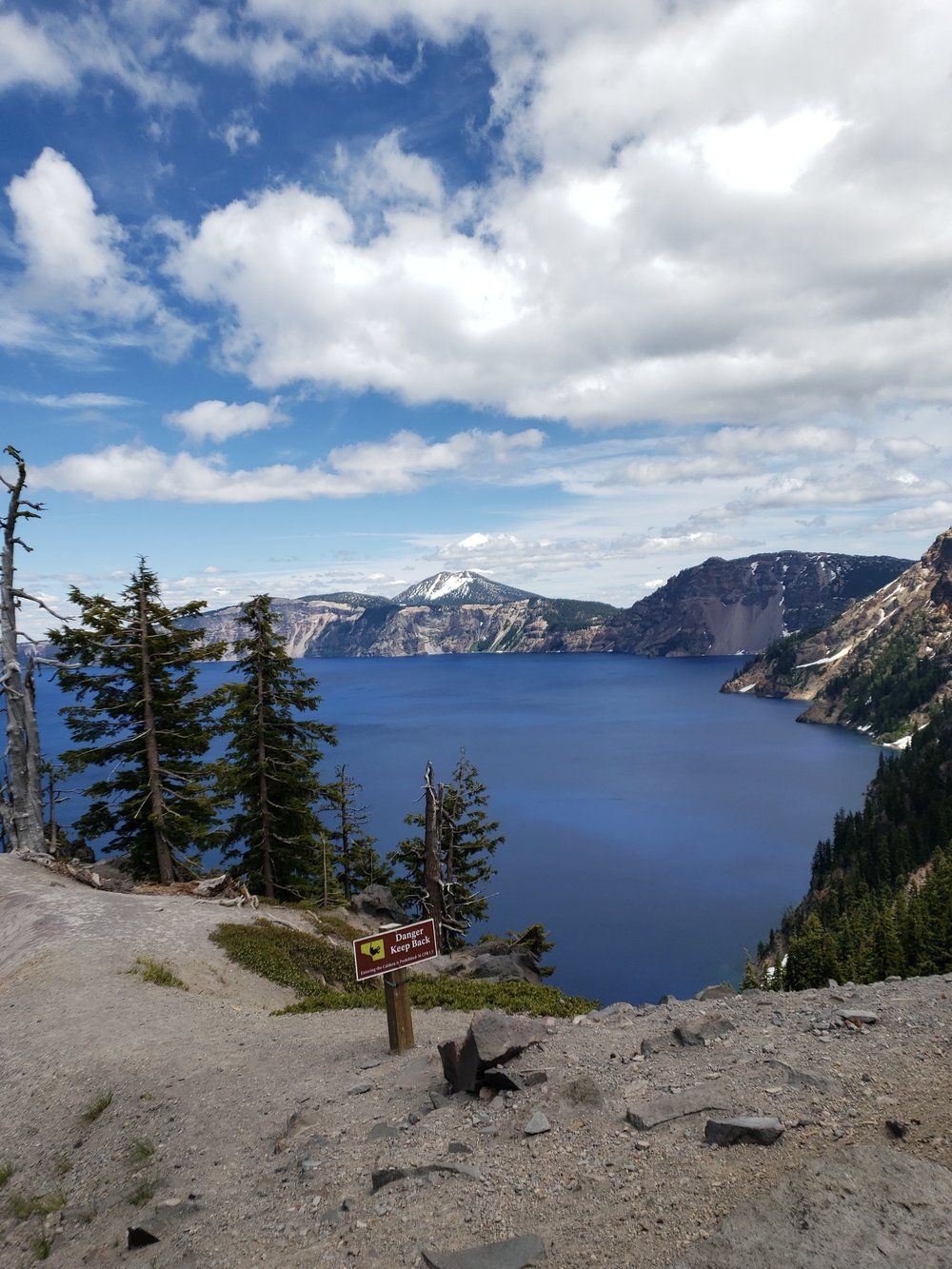 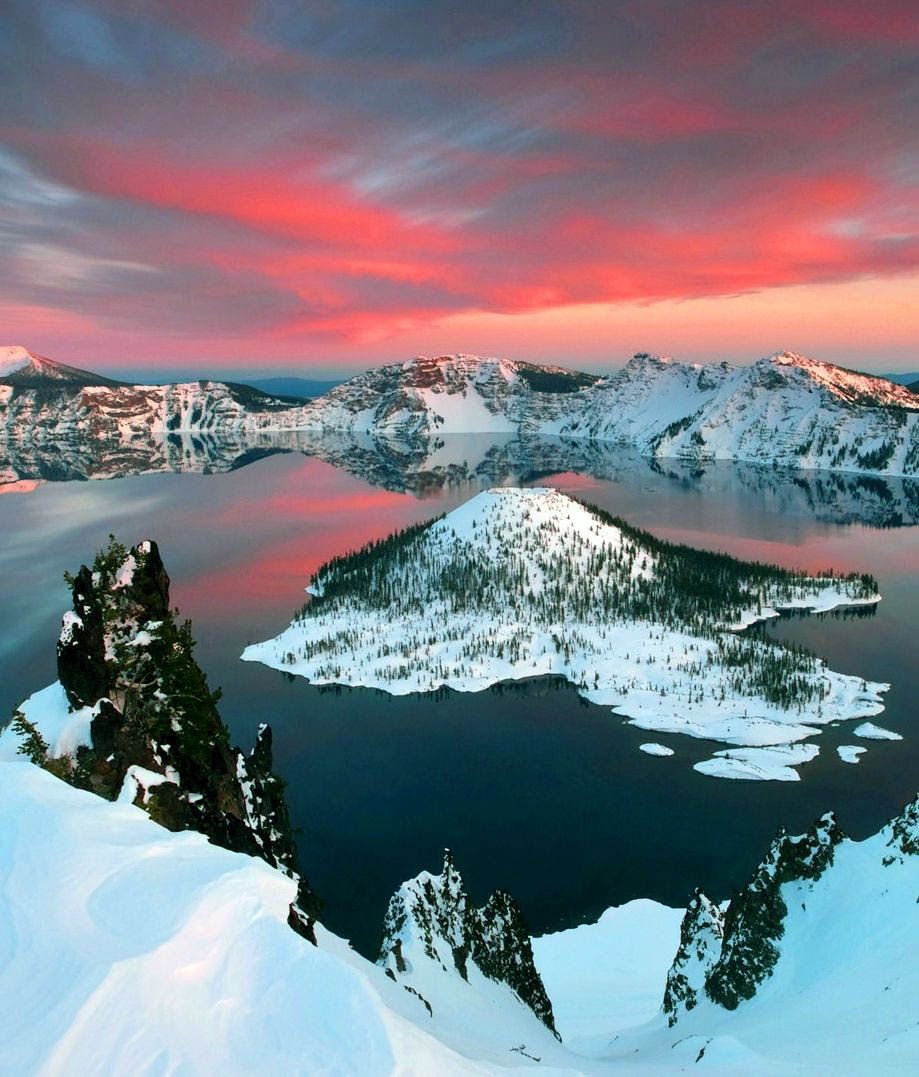 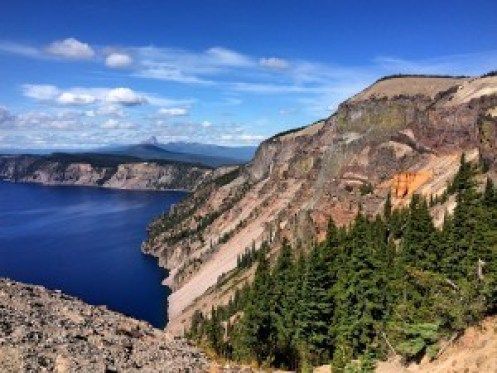